In the late 1990s the Italian Saeco team were setting the world on fire with a flamboyant guy named Mario “Lion King” Cipollini winning races all over the place. And he celebrated many of those wins on a “Made in the USA” Cannondale CAAD3.

Cannondale was founded in 1971 by entrepreneurial inventors Joe Montgomery and Murdock MacGregor who made everything from prefab concrete houses to engines, bicycle trailers and pannier bags.

Joe was a big fan of bicycle touring and frustrated by the bicycle offerings on the market he decided to make his own. The ST500 was the first model launched by Cannondale in 1983, and although it was aimed at bike packers it revolutionized the biking industry by using a special aluminium welding process.

In 1992 Cannondale used computer aided design to make a new aluminium frame weighing only 1.2 kgs and created the CAAD moniker (Cannondale Advanced Aluminum Design). In 1997 the CAAD3 road frame was debuted–and it is this model that we have in our Flandrien Hotel collection.

Cannondale was already big in MTBs, but with the launch of the CAAD3 the company undertook a major shift in the attention it paid to its road bikes. During a meeting at a Tuscan villa, then CEO Scott Montgomery (the son of founder Joe Montgomery) sat down with Italian businessman Sergio Zappella and made a deal to sponsor his Saeco road team.

The deal cost Cannondale $500,000, and many thought Joe was crazy as it was one the biggest bike sponsorship deals every signed. But it turned out to be a smart investment with the superstar Mario Cipollini on the team.

The Italian racer loved the CAAD3 because the frame’s low weight and stiff ride met his needs for sprinting. And he rode it in multicoloured splendour to races wins around the world. But he didn’t like climbing hills and generally dismounted at the sight of a mountain to head to the beach.

And not only was he fast-Cipollini was the perfect partner for the American brand as he had no problem dressing in hot pink skinsuits or riding bikes that looked like they came out of a Marvel comic.

At the peak of his career, Cipollini’s speed was unrivalled, and he is credited with being the first rider with a sprint train. The red jerseys & Cannondale bikes of his Saeco team-mates were commonly seen at the front of the peloton toward the end of the flat Grand Tour stages in the late 1990s.

The rest is history–within less than five years Cannondale became one of the major players in the global cycling business. They made loads of money until they decided to make motorbikes-and rapidly went bankrupt.

The brand still exists today but is no longer in the hands of the founders. It is an American division of Canadian conglomerate Dorel Industries, with engineering offices in Germany and frames manufactured in Taiwan.

For true & nostalgic Cannondale lovers like me, the sight of a “Made in the USA” sticker proudly mounted on the CAAD3’s fat downtube can still bring a tear to the eye. 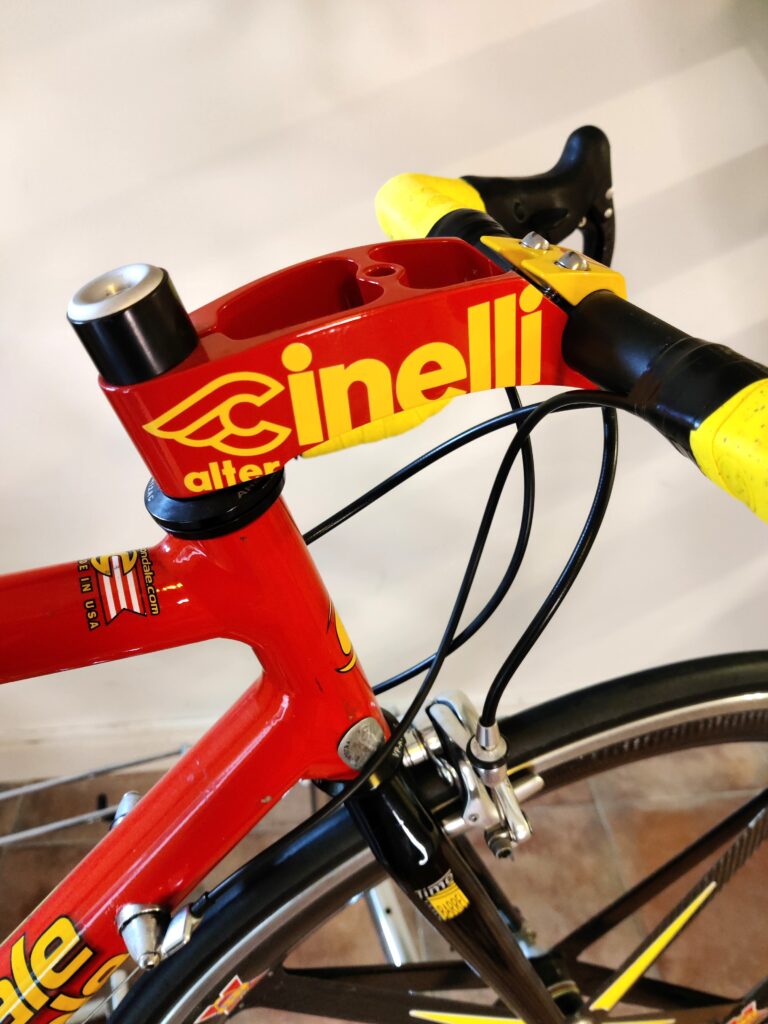 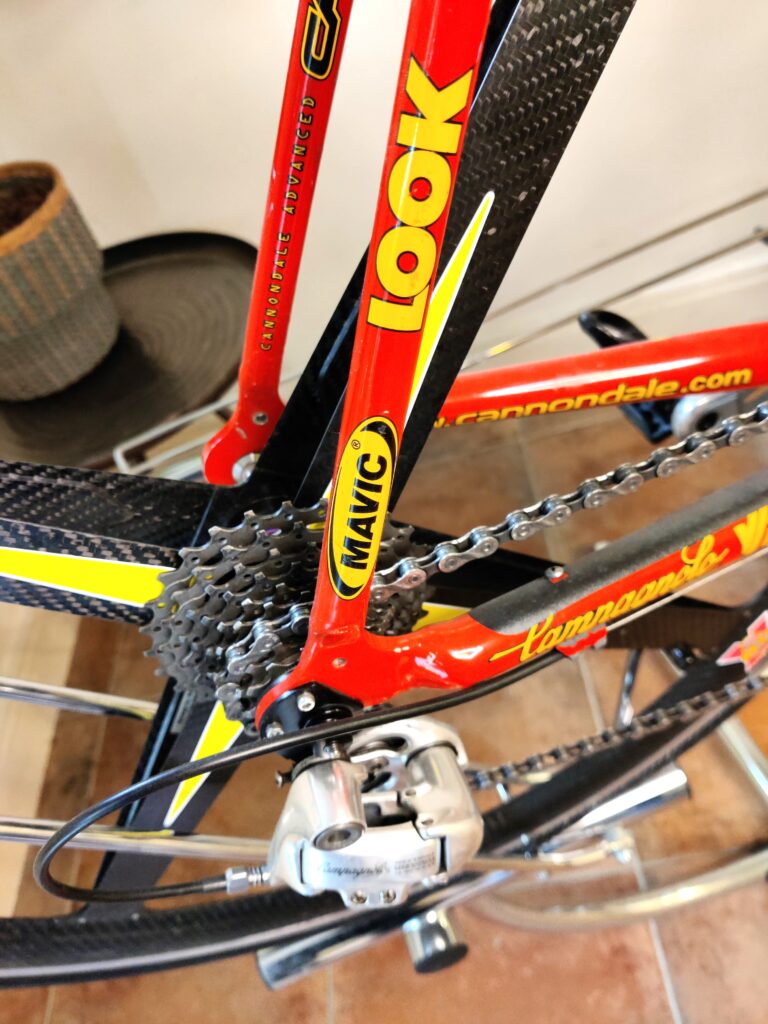 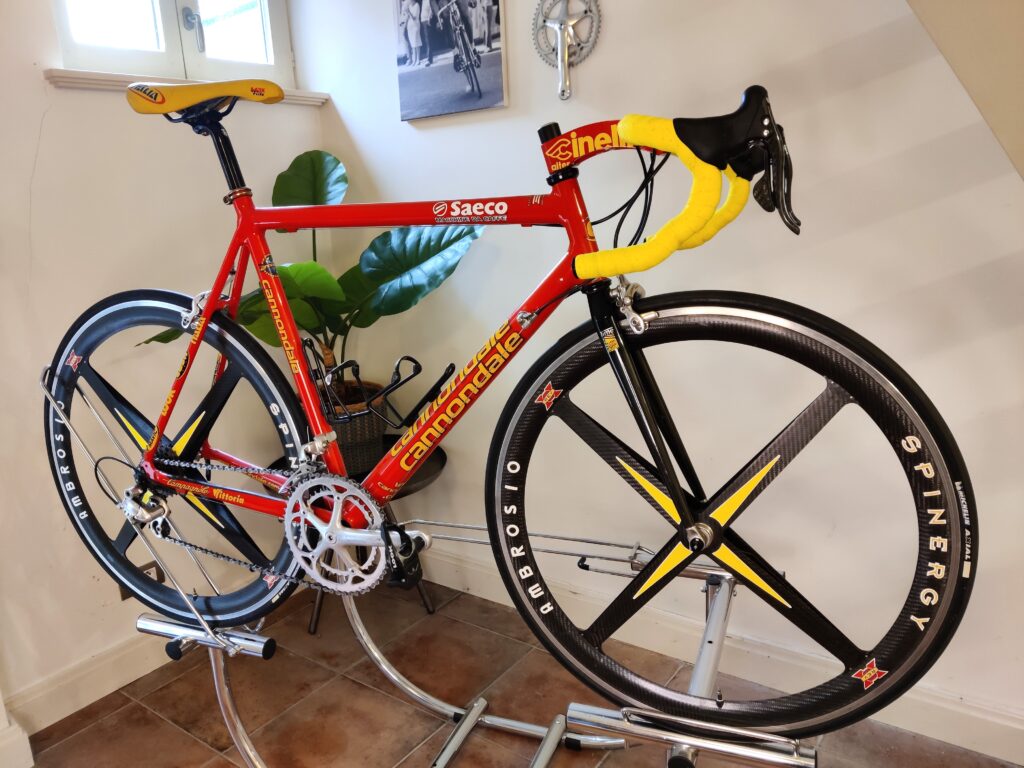 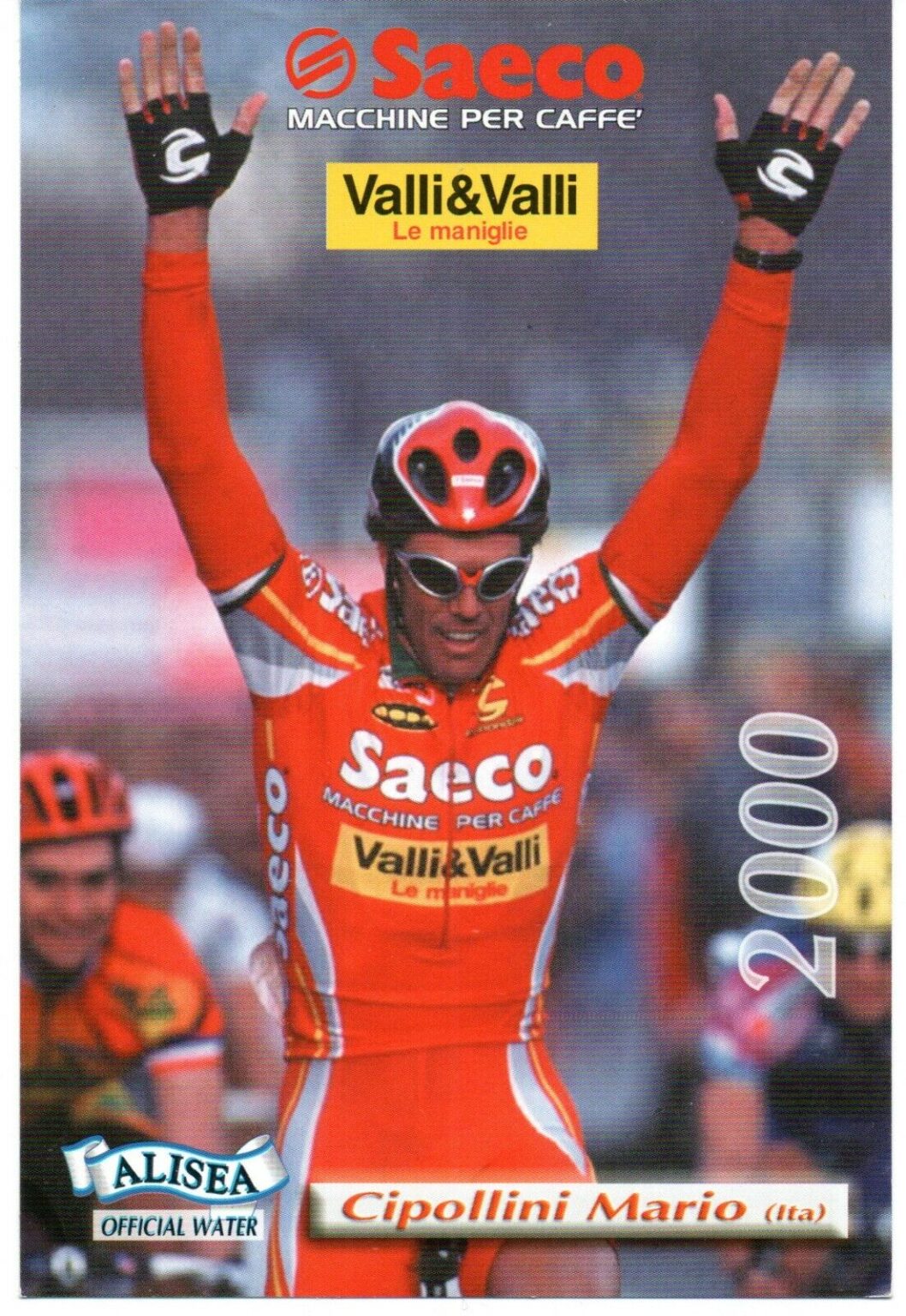