The Giant MCR1 came on to the market in 1997. But alas for Giant, the bike never saw competition in the professional peloton – it came into being just a few months too late.

Just like the revolutionary Giant TCR, the MCR (Monocoque Carbon Race) was designed by the genius bicycle engineer Mike Burrows who had created the Lotus Sport 108 track bike ridden by Chris Boardman to Olympic victory in 1992.  A Lotus Sport 110 road bike with gears and brakes followed the track bike, and Burrows then worked with Giant to create the MCR around the same design.

While it looked very similar to Boardman’s famous Lotus bike, the single-leg fork and single chainstay of the Lotus were replaced so that a road groupset could be fitted. The frame is a full carbon fibre monocoque with matching carbon fork, with internal cable routing, an aero seatpost and a single water bottle mount.

Unfortunately for Giant and its new ONCE Team sponsorship, the radical monocoque designs that were being created by a number of bike brands by the mid-1990s had shocked the traditionally minded UCI into action.

The Lugano Charter penned by some UCI boffins in Lugano, Switzerland, in October 1996 was designed to uphold a rather noble ideal: Cycling should be a sport of athletes, not machines.  The aim of the charter was to prevent riders with access to the most advanced technology gaining an unfair advantage over their rivals. Says the UCI’s Principle 1.3. “The spirit presupposes that cyclists will compete in competitions on an equal footing. The principle asserts the primacy of man over machine.”

Bikes should look like bikes and not like big blobs of carbon, and equipment should be available to anyone —prototypes were also banned to avoid a sort of technological arms race that could see poorer countries and less well-off athletes left behind.

The result was that radical design innovation came to a screeching halt – and Mike Burrows himself left the bicycle industry behind in 2000, feeling stifled by the UCI’s restrictive rules.

The UCI rulebook on bike design remained largely unchanged for over 20 years, ensuring that all bikes developed for UCI sanctioned road & track events since the early 2000s retained the classic “double diamond” appearance of a road bike.

But change is in the air! Michael Rogers who a year ago was appointed as UCI Innovation Manager and will soon be overall Road Program Head is known to be a proponent of reforming the Lugano Charter to enable much greater leeway for new designs.

So watch this space! 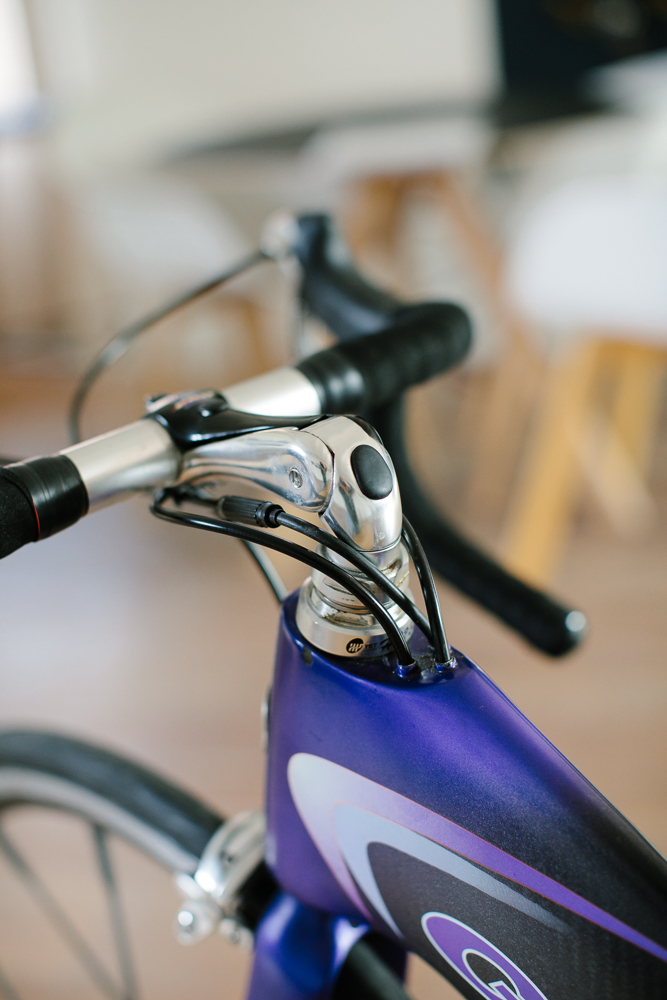 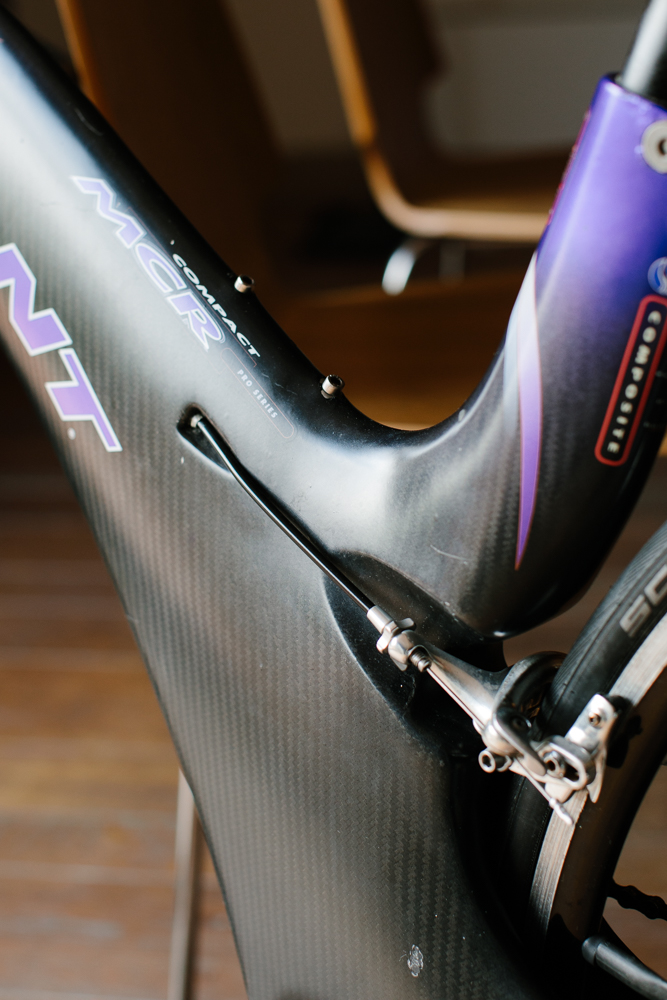