Team Telekom was one of the most influential cycling teams ever. Founded in 1991 by Belgian team manager Walter Godefroot, the team took a few years (and some creative doctors) to really gain momentum.

The young German sprinter Erik Zabel won the first big race in the history of the team, the Paris-Tours in 1994. The next two years saw the international breakthrough of the boys in pink. Godefroot brought in rider Bjarne Riis, who finished third in the 1995 Tour de France and went on to win in 1996.

A young Jan Ullrich was then a support rider and finished in second place. In the 1997 Tour de France Ullrich won the race with support from Riis, who had earlier won the Amstel Gold. The German powerhouse’s popularity hit an all-time high after ‘Der Kaiser’ won the Tour de France in 1997, prompting a huge rise in Germany’s interest in pro-cycling.

Sporting the signature pink colours of their Telecom company sponsor, they were backed up by iconic brands like Pinarello, Campagnolo and even Adidas. Dozens of victories followed in the subsequent years. And the team’s multitude of wins came aboard Pinarello bikes from Italy – first steel models and then the aluminium framed Pinarello Prince which is the bicycle that we have in our Flandrien Hotel collection.

This model of the Prince from the 2001 season is made of Dedacciai Aluminium tubing and the frame sports carbon rear seat stays and carbon forks. It is the very last top-end model before Pinarello introduced its curving “Onda” forks and seat stays with the Prince SL. The bike was used by German-Swiss athlete Steffen Wesemann, a punchy rider who was a specialist in the one-day Spring Classics and winner of the 2004 Tour of Flanders when the team morphed into T-Mobile.

Of course, it all started to unravel after the 2006 Tour de France doping scandal when most of the team were kicked off the race. Godefroot and his doctors were fired, as were several top riders. Shortly after Deutsche Telekom announced that it would be pulling its sponsorship. The remnants of the team were revived as Team Highroad by the American businessman Bob Stapleton, but the Teutonic fans took it all rather hard.  Pink jerseys rapidly disappeared from the roads of Deutschland.

The German media was even less kind, pulling many of the big races from broadcast TV.  The popularity of cycle sport in the country took a nosedive, a crisis from which it has only recently started to recover.

But there is a new crop of young female and male athletes from Germany who are starting to make their mark. I’m sure it won’t be long before we see a new Kaiser or Kaiserin on the roads of the Tour de France. 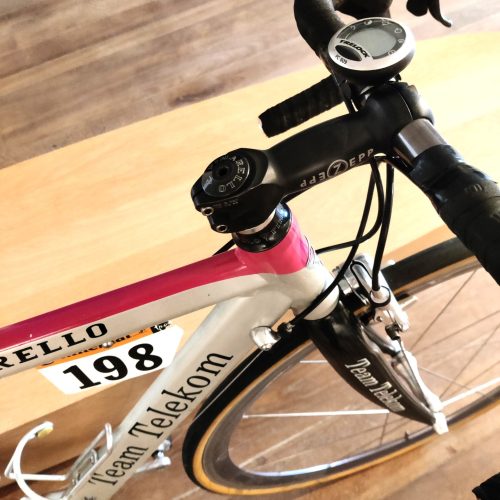 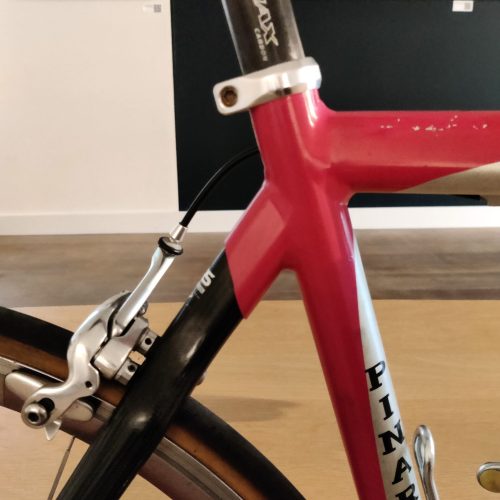 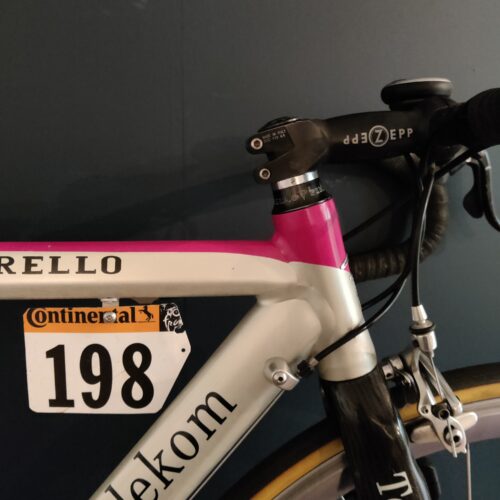 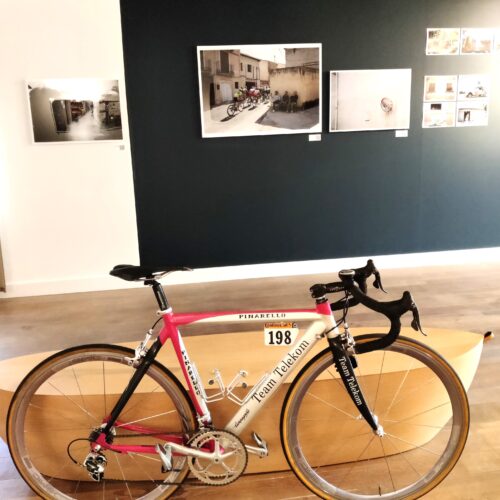